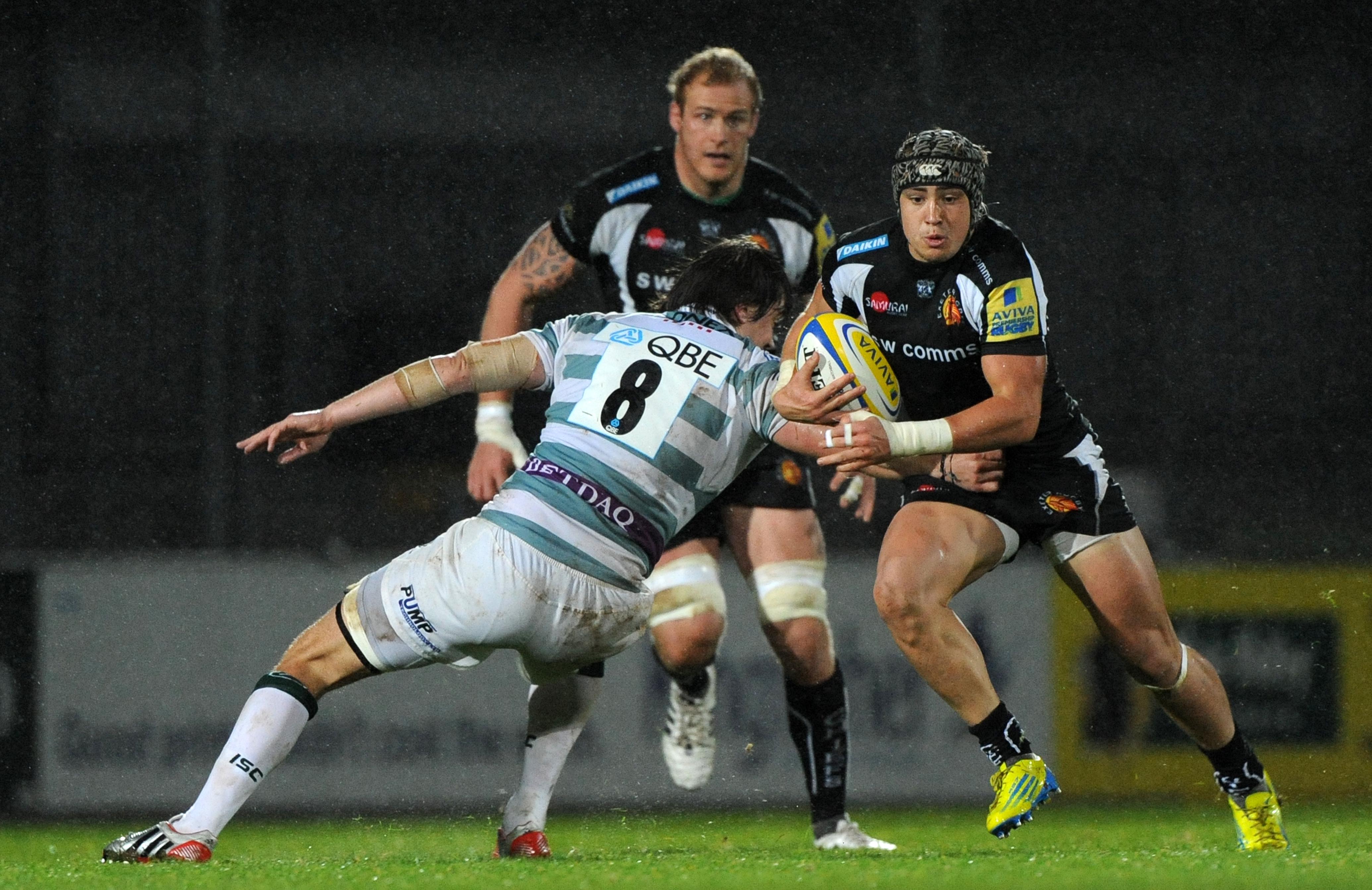 Made professional debut for Exeter Chiefs against London Irish. 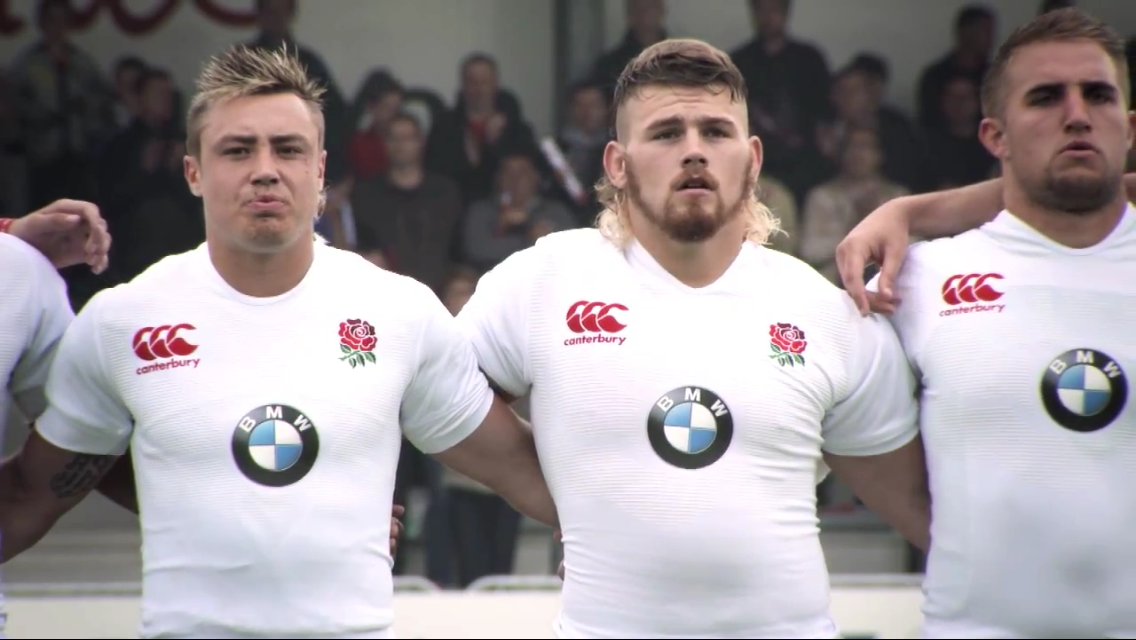 Scored a try to help England beat Wales in the final. 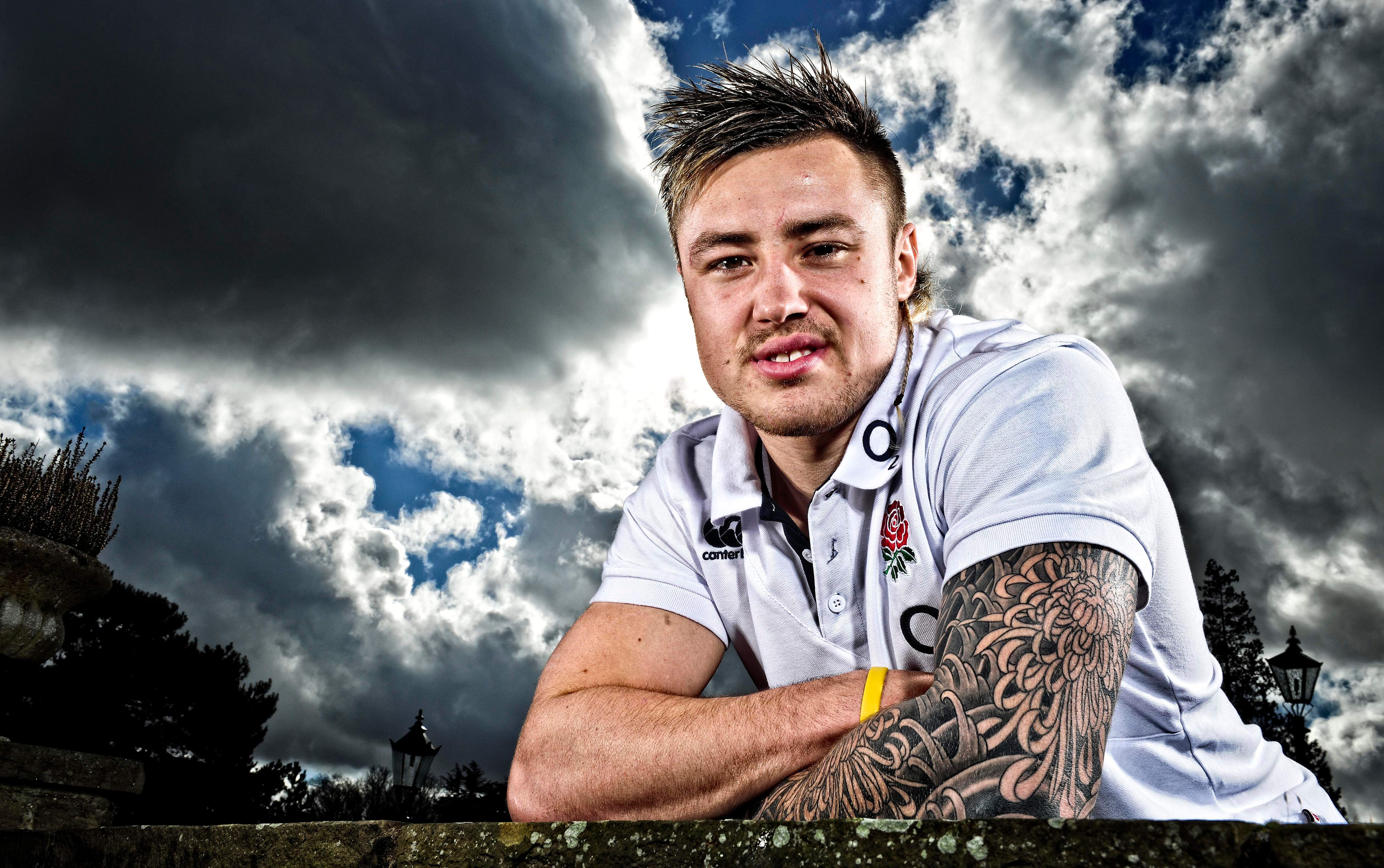 Started the first game of the 2014 Six Nations Championship, a 26-24 loss against France 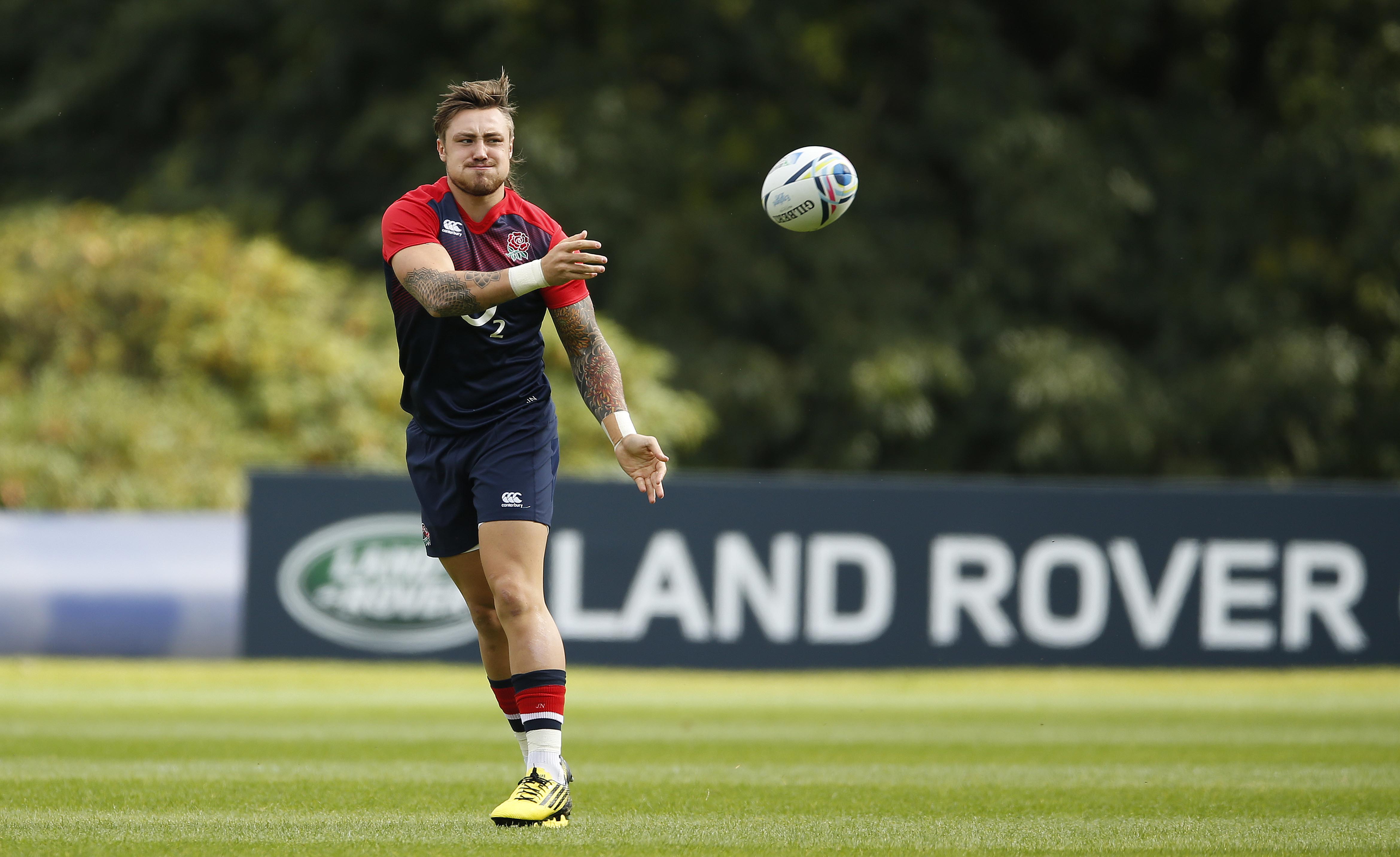 Scored three tries against Uruguay in his Rugby World Cup debut for England.

Put the disappointment of the 2015 World Cup behind him to help England win the 2016 Six Nations unbeaten, scoring a try against Scotland in the first match of the championship. Photo taken against Ireland.

Scored a try against Wasps to help Exeter Chiefs win their first ever Premiership title.

Toured with the Lions in New Zealand, making six appearances, including in the second and third clashes with the All Blacks as the Lions secured an historic draw

After topping the table going into the playoffs, the Chiefs narrowly missed out on Premiership glory with a closely fought final which they lost to Saracens 34-37.

Despite a late fitness test after picking up an injury in the Premiership Final, Nowell was included in England coach Eddie Jones's squad for 2019's World Cup in Japan tournament in Japan, appearing (and scoring) in a win over Argentina in the group stage as England cliched their place in the quarter finals.

Created history by lifting the Heineken and Premiership Cups in one year.

A loss at the final hurdle

Jack played in the premiership final with Exeter Chiefs against Harlequins. After a tough match, the team admitted defeat for the season.

Back to the Six Nations!

After a break from the squad, Jack returned to the England team for the Six Nations in early 2022 before bowing out due to injury.